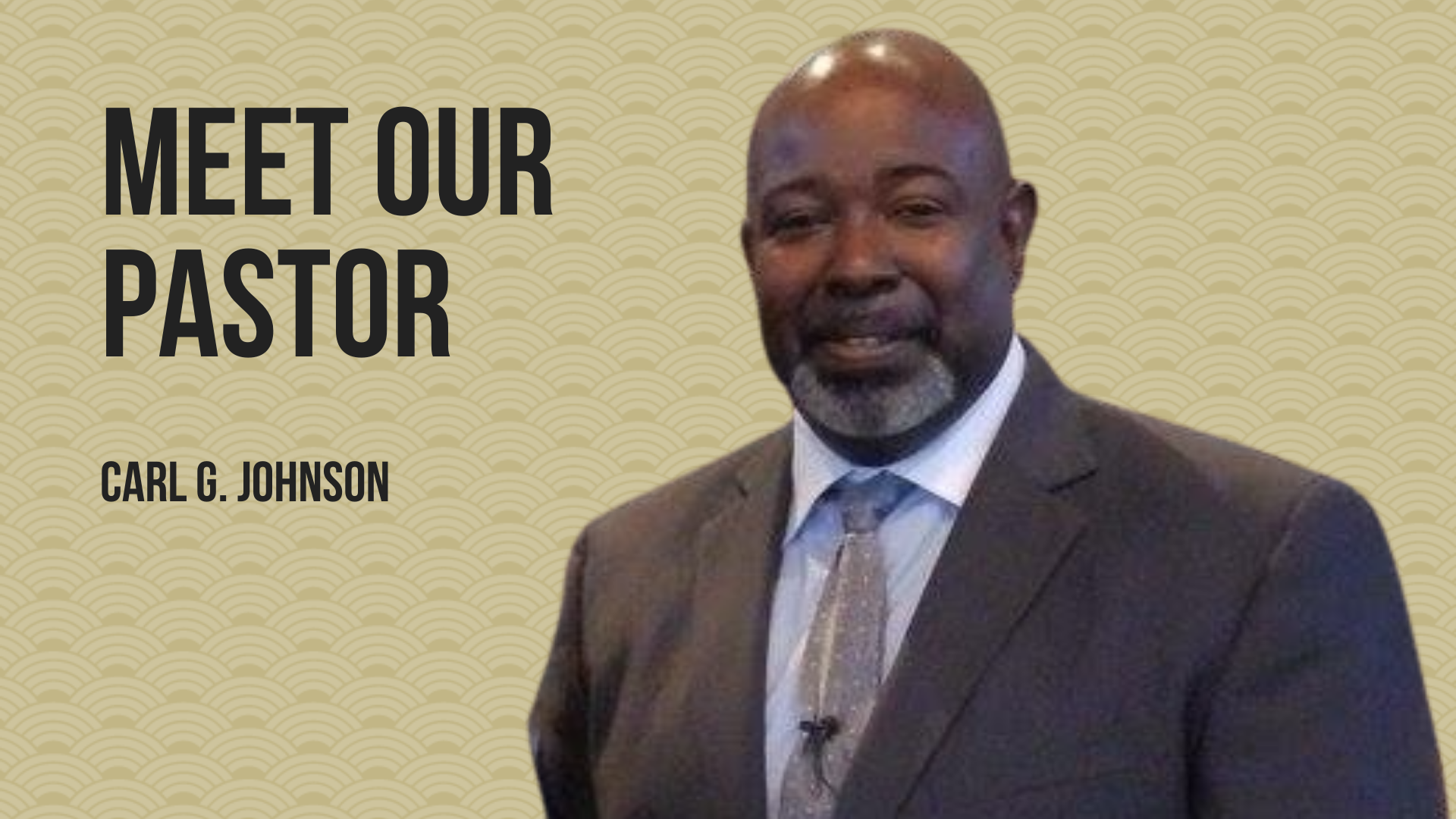 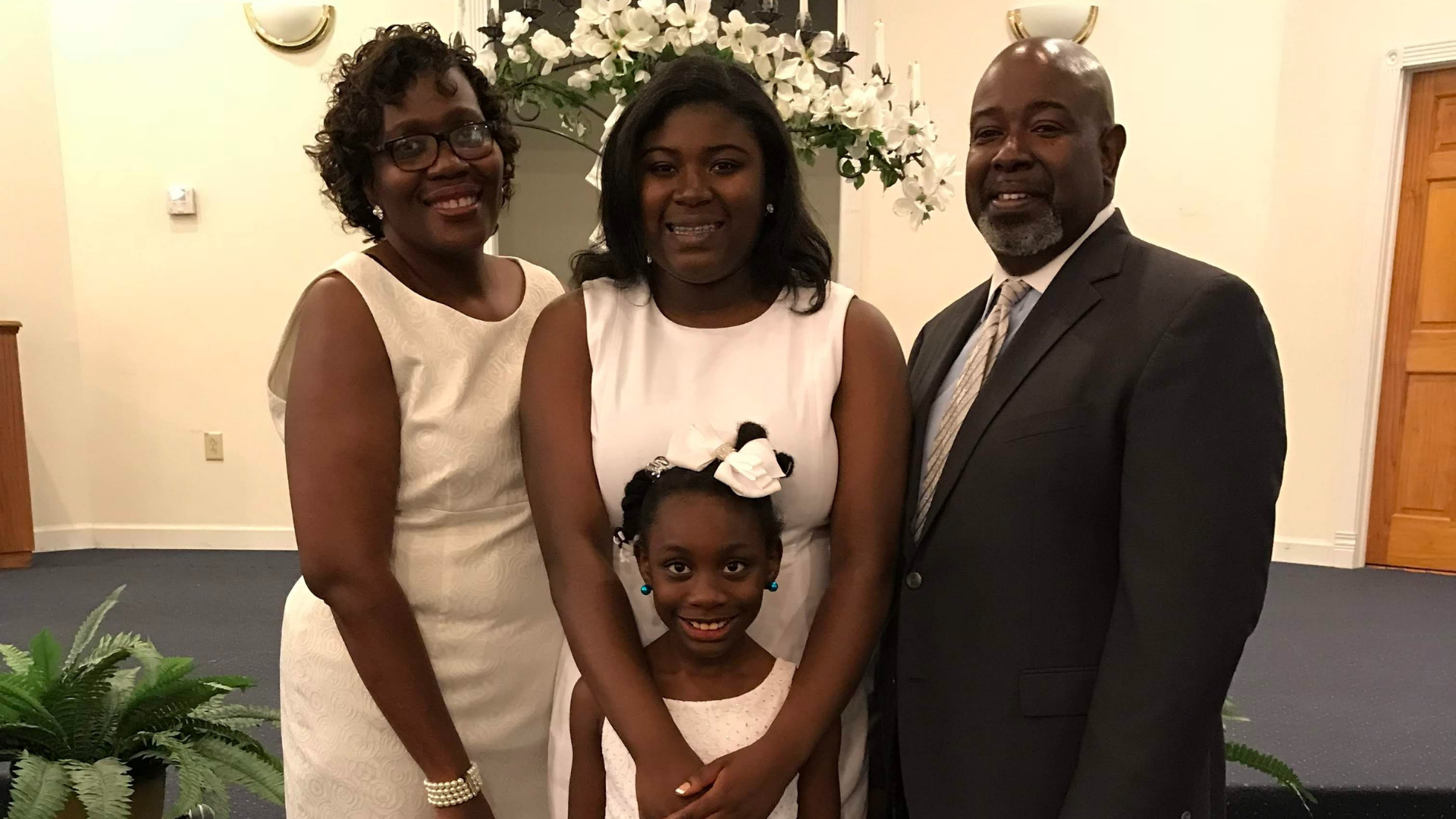 He serves as the lead pastor of our church. Known around the community for his spiritual creativity and cosmopolitan diversity, his vision (with God’s guidance) has helped mold Emmanuel Baptist Church as a community of followers of Jesus Christ committed to living by faith, being known by love, and being a voice of hope. Since the mid 90’s, Johnson has led Emmanuel on a great mission in which the primary focus is to serve the community, town, country, and ultimately, the world.

Engaging such issues as culture, creativity, change, and leadership, Carl is widely known as a thought-provoking communicator. His travels have taken him to all over the country and he has spoken to a wide variety of audiences. He also partners with various Christian organizations for spreading of the message of Christ.

Carl is a native of Birmingham, AL, and is a former member of the United States Army and a graduate of Carver Bible College. He and wife, Rolanda, have three children, Aryonna, Macii, & Joycelynne.

This website uses cookies to improve your experience while you navigate through the website. Out of these, the cookies that are categorized as necessary are stored on your browser as they are essential for the working of basic functionalities of the website. We also use third-party cookies that help us analyze and understand how you use this website. These cookies will be stored in your browser only with your consent. You also have the option to opt-out of these cookies. But opting out of some of these cookies may affect your browsing experience.
Necessary Always Enabled
Necessary cookies are absolutely essential for the website to function properly. These cookies ensure basic functionalities and security features of the website, anonymously.
Functional
Functional cookies help to perform certain functionalities like sharing the content of the website on social media platforms, collect feedbacks, and other third-party features.
Performance
Performance cookies are used to understand and analyze the key performance indexes of the website which helps in delivering a better user experience for the visitors.
Analytics
Analytical cookies are used to understand how visitors interact with the website. These cookies help provide information on metrics the number of visitors, bounce rate, traffic source, etc.
Advertisement
Advertisement cookies are used to provide visitors with relevant ads and marketing campaigns. These cookies track visitors across websites and collect information to provide customized ads.
Others
Other uncategorized cookies are those that are being analyzed and have not been classified into a category as yet.
SAVE & ACCEPT